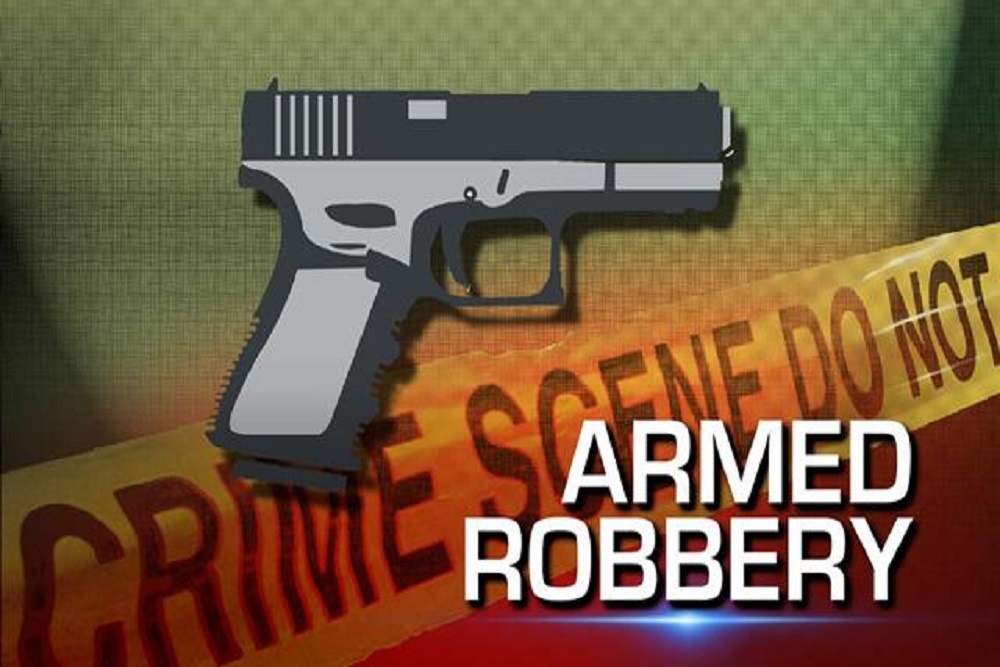 U.S. Attorney's Office for the District of Minnesota issued the following announcement on Jan. 15.

United States Attorney Erica H. MacDonald today announced the sentencing of MARIO MARTELL SPENCER, 34, and AHMED OSMAN FARAH, 32, for the armed robbery of a Minneapolis convenience store. SPENCER and FARAH were convicted by a federal jury on June 17, 2019, and were sentenced to 156 months in prison and 120 months in prison, respectively. The sentences were handed down by Judge Wilhelmina M. Wright in U.S. District Court in St. Paul, Minnesota.

United States Attorney Erica MacDonald said, “Armed robbery of a small business, high-speed flight from police through residential areas, significant property damage – this is unwelcome criminal activity in our communities. My office and our law enforcement partners are laser focused on making our streets safer and we will not hesitate to go after those who oppose that mission.”

As proven at trial, on March 23, 2018, around 8:30 p.m., SPENCER and FARAH entered Penn-Wood Market, located on Glenwood Avenue in Minneapolis, wearing masks and gloves. SPENCER held two employees at gunpoint while FARAH took money from the cash registers and stole one employee’s cell phone. The two defendants fled the scene in a vehicle. A witness called 911 as the robbery was in progress and, shortly after, responding officers were able to locate the defendants’ unoccupied vehicle, which had crashed into a garage. Law enforcement set up a perimeter around the area of the crash site and, following a foot chase, were able to apprehend and arrest FARAH. With the assistance of a K9, law enforcement officers initiated a systematic search inside the perimeter and eventually found SPENCER hiding on top of the roof of a garage.

This case was the result of an investigation conducted by the Bureau of Alcohol, Tobacco, Firearms and Explosives and the Minneapolis Police Department. This case was brought as part of Project Safe Neighborhoods (PSN), an initiative that brings together federal, state, and local law enforcement to combat violent crime. This case is also part of Project Guardian, the Department of Justice’s signature initiative to reduce gun violence and enforce federal firearms laws.

Sign-up and get latest news about the courts, judges and latest complaints - right to your inbox.

By signing up you agree to receive email newsletters or alerts Minneapolis Review. You can unsubscribe at any time.

Want to get notified whenever we write about U.S. Attorney's Office for the District of Minnesota ?

Sign-up Next time we write about U.S. Attorney's Office for the District of Minnesota, we'll email you a link to the story. You may edit your settings or unsubscribe at any time.

Organizations in this Story

U.S. Attorney's Office for the District of Minnesota